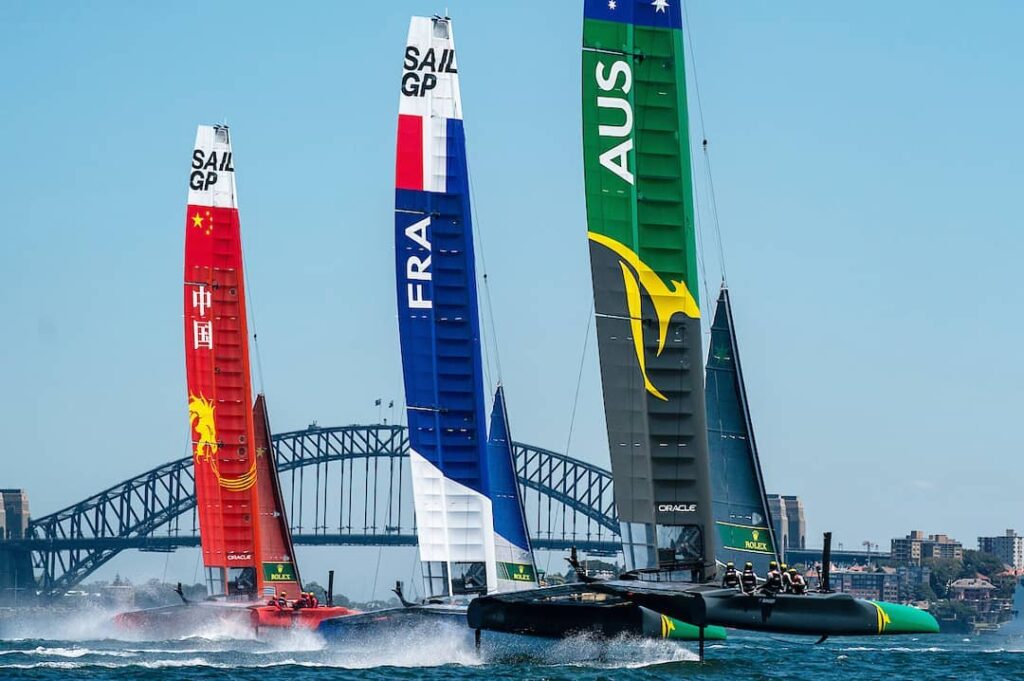 In 2020 Sydney Harbour hosted Season 2 of SailGP – an international competition of ultra-fast catamarans, known as the ‘Formula 1 on water’.

One of the event’s pieces of marketing collateral was a 20-page Event Guide. Milestone needed a methodical approach to distribution to ensure these booklets got into the right hands.

That’s where DAND came in.

DAND were engaged to distribute the piece to key markets in North Shore, Eastern Suburbs and Southern Sydney.

‘DAND spent a lot of time advising where would be most effective for distribution and also what wouldn’t be possible,’ said Milestone Managing Director, Alana Hay. ‘Once we pinpointed our target market on the map, DAND oversaw the military operation of getting it safely to people’s homes.’

Alana explained that Milestone saw a clear link between the distribution area and resulting ticket sales. ‘We looked at the suburbs where tickets were sold and we knew it worked,’ said Alana. This was backed up by a pleasing observation on the day.

‘When ticket-holders turned up to the event clutching that booklet, we knew the approach was successful,’ she said.

‘Customer service is what sets DAND apart from their competitors,’ said Alana. ‘It’s personalised and customised to us as a client and that’s what makes the difference’

READY TO FIND OUT MORE?